MIT has held the top spot in the magazine’s overall undergraduate engineering rankings for more than twenty years. Specialized engineering disciplines at MIT that U.S. News also ranked as the nation’s best this year include aeronautics and astronautics, chemical, electrical and computer science, and mechanical. MIT’s rankings in biomedical and environmental engineering also increased.

The U.S. News ranking formula gives greatest weight to the opinions of those in a position to judge a school’s undergraduate academic excellence. The peer assessment survey allows presidents, provosts, and deans of admissions to account for intangibles such as faculty dedication to teaching.

Ranked by its peer universities in this category, MIT shared top and equal standing with Harvard and Stanford.

Among other key criteria for judging schools is selectivity as gauged by acceptance rate (MIT tied for second) and financial resources (MIT was ranked third).

Finally, the report judged an MIT education to be a great value. MIT ranked fourth among national universities in a measure of price relative to quality; last year, the Institute ranked fifth.

In March, MIT announced increases in financial aid that will make it possible for a larger fraction of MIT students to have their tuition and fees completely covered. Under the new plan, which takes effect in the 2008-2009 academic year, families earning less than $75,000 a year will have all tuition covered.

thanks God there is internet now which i could gain access to almost everything..!
P.S. i will have my first maths test tomorrow… grey :(

Chicken Teriyaki Lunch  + Coke — 7 USD
男親女愛 youtube
Posted 3 postcards in US post office @ Student Center — 0.94 USD x 3
I asked for a glue..but found out that US stamps are actually stickers !!
My table lamp could hold pencil and mobile..as you can see from the picture!
Today there’s a boston tour going on ..but I really have to study for ASE
and i’ve been to harvard square chinatown downtown crossing already…
but then, i want to sleep for a while now.. =_=

maybe today is a implication of my future life.. getting take away to my dorm
and indulged into solitude, which I used to do in LPC.

just because , 5 days of INTENSE SOCIALING is too tiring for me..
and i have a running nose already….in this ‘warmest’ weather in Boston -_-
time to get some work ..(after my nap!) 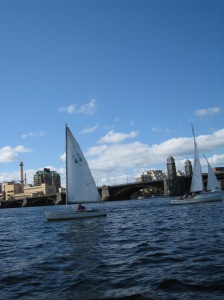 in place of bullet points and photos, maybe I should evaluate my first week in boston expressively :p
The first bunch of people I met are international students. nothing new as things go like UWC! very happy to meet another 7 UWCers, though we went to different schools..the bonding is unimaginably strong between us.

As expected and nothing to be ashamed of, I am always (or only) hanging out with asian friends. It is a natural tendency to group with familiar faces, right? It also explains why I’ve been speaking Mandarin more than English..(what? yes @_@) Finally realized I suck in both language -_- hahaa. but i feel happy that Mandarin is such a dominating language in Asia!! woohooo.. and as expected too, have no intention to befriend with any Latinos..na im not racist, but that’s nature.

T-subway, travel to Chinatown and Harvard Square. No. 1 Bus, $1.25 to Harvard Square. 10 mins walk from Simmons to Student Center. That’s the only way I know to go around Boston, i.e. Im still a tourist here. Give up buying a bike, as it is $$ and its troublesome to lock it up safely.

I found out I have nothing much that i reaaaally want to write at this moment. THINGS ARE EXPENSIVE. Food aren’t too good, but i could still survive. In fact technically I have not interact with any Americans classmates yet, so this is a very preliminary review on MIT/Boston, but well, I like this place, perfect weather :) (for now.)

today !!
1. deposit to the bank
2. Pasta lunch
3. Shopping tour at Target..bought lotssss of stuffs.. bought a table lamp without a switch!! what the hell..”but it looks good so i hv to bear with it =________=”  ai grey jor …”” do u think i should buy a new one?
4. Met Ko Cheuk On !!!!!!! (see photo) hahaha~~~ XDD really dont expect our recounter will be in MIT ah ha
nice to meet you and ur mum!
5. Japanese dinner at wakamama with some asians..please see photo for description again! 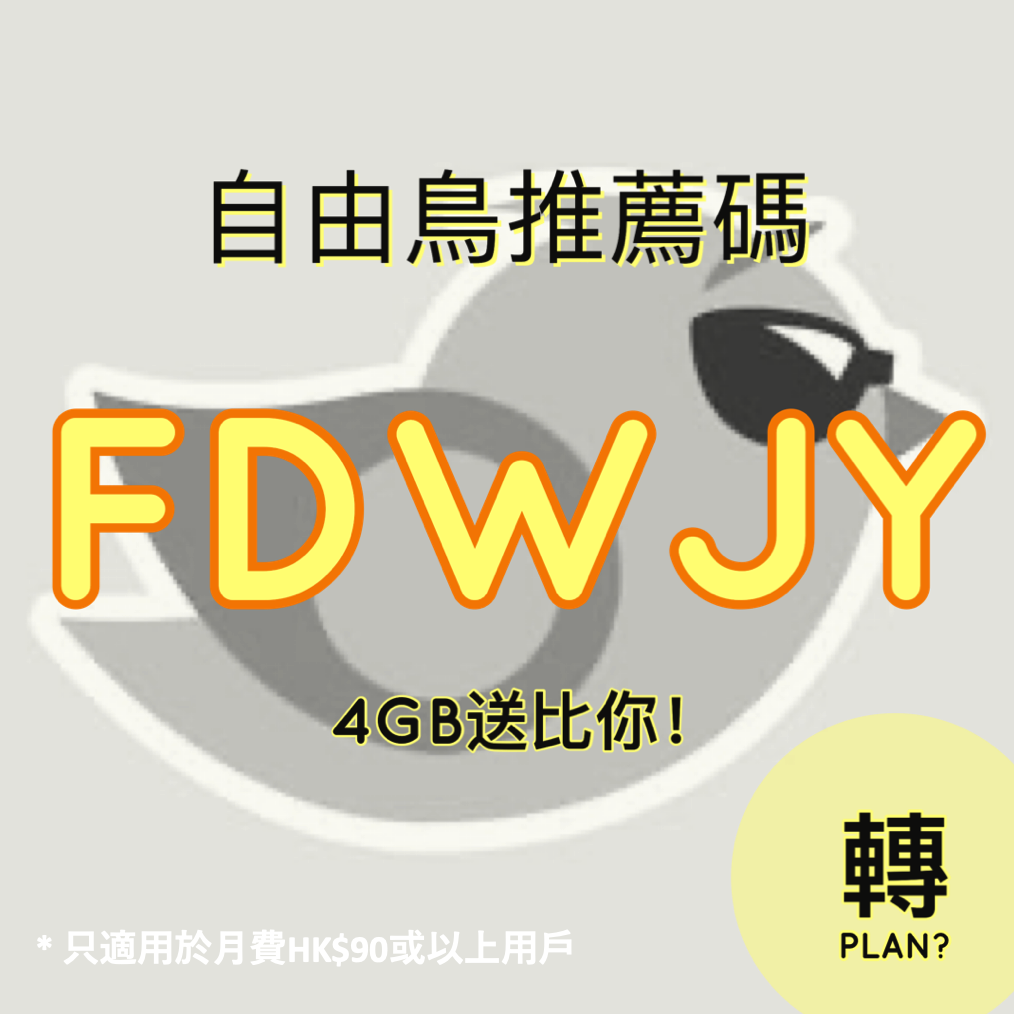 生活就是尋找自己的過程，在不知道要去哪裡，不知道還有多遠時，儘管跑就是了。未來是什麼樣？給未來的自己回答。我們都不用為了天亮去跑，跑下去，天自己會亮。 it takes a man to suffer ignorance and smile, be yourself, no matter what they say.